Let’s go for a ride and meet Dubrovnik - Pearl of the Adriatic!
Dear guests and dear friends, we're thrilled to have this special opportunity to show you the best of our beloved city and share some general knowledge about Croatia.

Dubrovnik is one of the world’s most stunning destinations, both in terms of its cultural heritage and as a holiday destination. The city has often been referred to as the “Pearl of the Adriatic” and was inducted into the UNESCO World Heritage List in 1979 as a city of rich culture and history. The Old Town of Dubrovnik is surrounded by 1,970 metres of city walls—over the centuries they served to protect the city from various threats and today are the city’s greatest attraction. The Pile Gate and the Ploče Gate are connected by the main street, Stradun, and form the entry and exit points to the city walls and the old city itself as well as its museums and theatre scene. Besides its wealth and diversity of history and heritage, Dubrovnik is also a city of top culinary delights, stunning natural surroundings and cordial inhabitants, so set some time aside, explore the possibilities the city has to offer and feel the spirit of this ancient city. 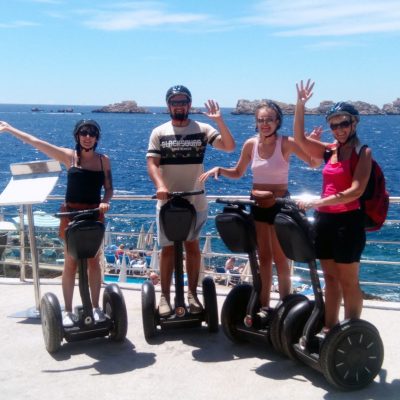 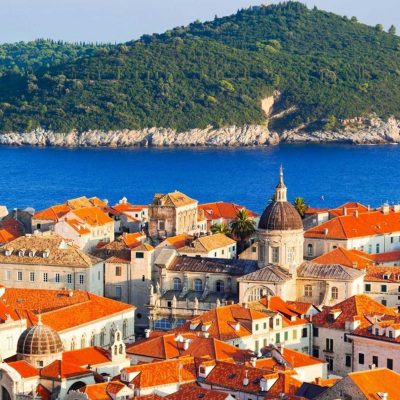 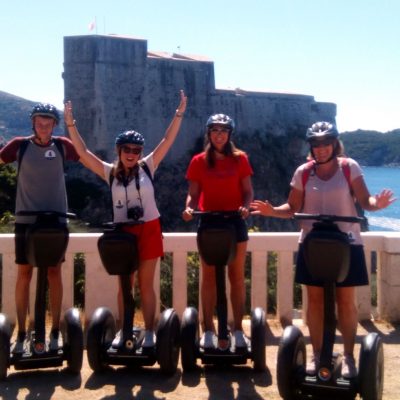 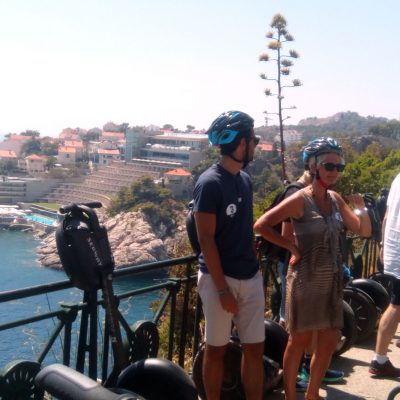 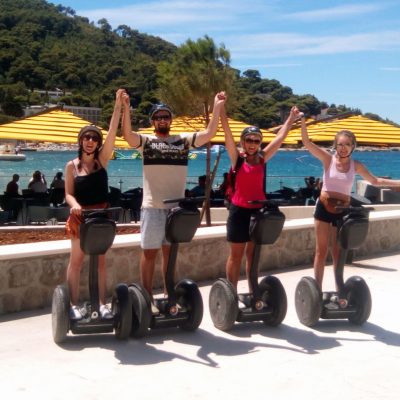 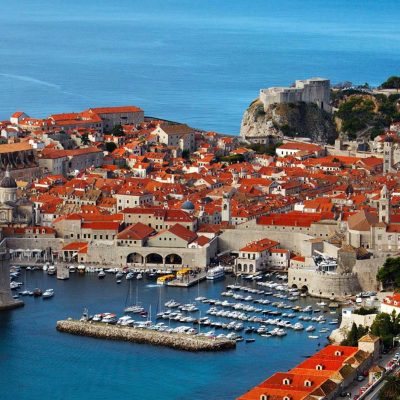 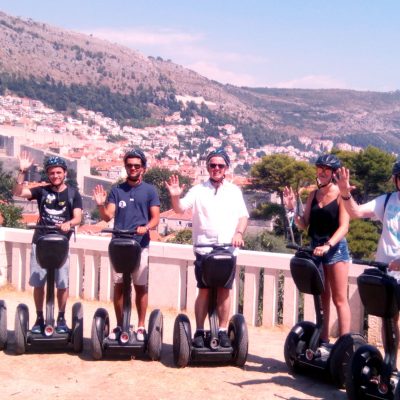 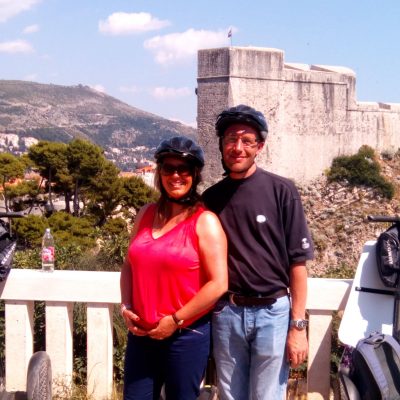 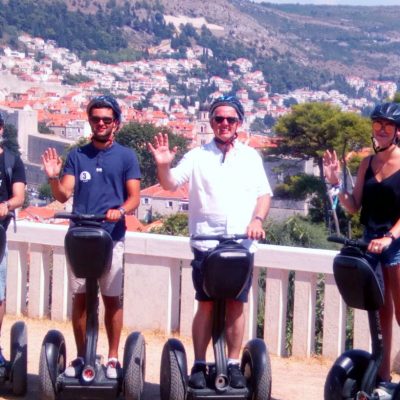 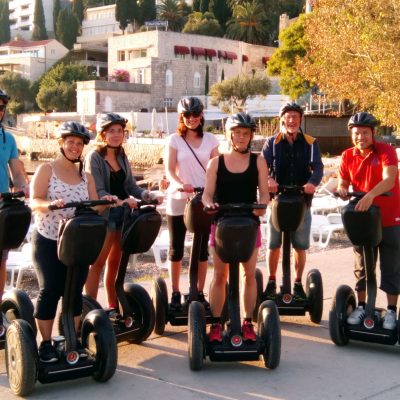 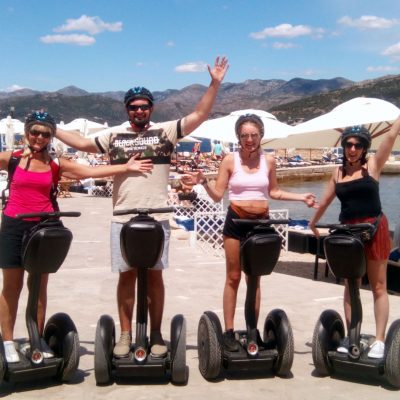 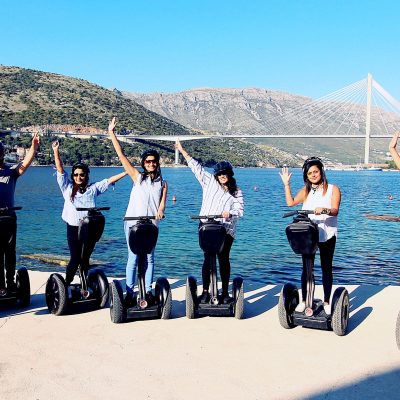